It’s my birthday this weekend. I’m going to be 34 years old. I’m feeling weird about it.

When I was little, I was so excited about my birthday. I remember going to bed the night before and just thinking that I couldn’t believe it would actually be my birthday in just a few hours. I had that lovely butterfly feeling in my tummy and it took me ages to get to sleep.

Birthdays were never really a huge deal in our house, which was fine. I had a surprise party for my 16th and things like that when it was more of a significant birthday, but otherwise it was pretty low key. It was a day when I just loved the feeling of having special attention. I was allowed to pick anything I wanted to have for dinner and I always chose spaghetti bolognese. Obviously.

Once the day was over, I just felt so sad that I would have to wait a whole year until the next one. I remember even crying about it as I fell asleep because it had just gone so fast and I wanted to do it all again.

How do I feel about birthdays now I’m a grown up? The same and different. I still love feeling special and being made a fuss of, but it’s tinged with a nagging fear in the back of my mind. This fear is just ticking away as the years go by and the tick gets just a tiny bit louder with every birthday that passes. I am really scared of getting old. I know, I know, 34 isn’t old. One day, though, I’ll have a 50th and a 60th and a 70th birthday and I just cannot handle the thought of it!

When I used to hear people say that even though they were in their 40s or something they still felt like they were in their 20s I used to be like ‘yeah, whatever, you’re old.’ I can now COMPLETELY relate to that feeling. I just can’t believe I am almost in my mid 30s (sob) because I still feel like a teenager in so many ways. Yes, I have had many life experiences that have made me learn things and mature in different ways but fundamentally I don’t feel my age. At all. I still look at my children and pinch myself that I’m a mother and that I am responsible for basically keeping them alive. How did that happen?

There is such a big part of me that longs to be little again. I have a bit of an issue with clinging on to the past and I think birthdays just emphasise that. I get sad when things end or change or move on. I daydream about going back in time to specific moments, which I know we all do to some degree, but it’s so intense for me. I feel this ache that I can’t ever get my childhood back. That I can’t ever be an innocent little girl again. That I can’t ever just have nothing to worry about ever again. 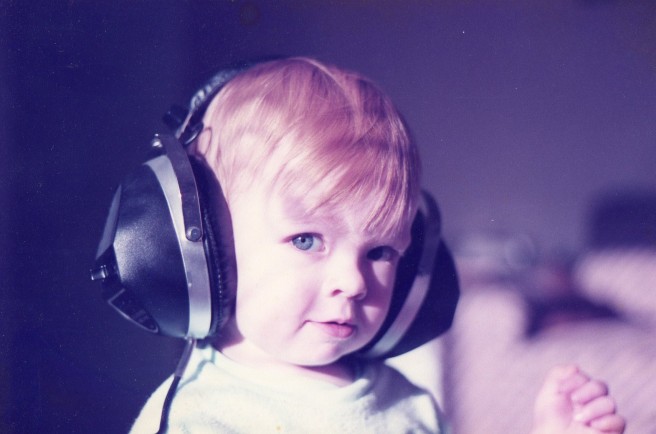 I’m feeling emotional while I’m writing this, which has really taken me by surprise. I think a lot of it has to do with losing my father very suddenly when I was six years old. I just want to cuddle him while he wears that knitted blue jumper. I just want to feel his thick, wiry hair. I want to hear him ask me to sing him a song. I want to be a Daddy’s girl again and I know that can never be. I want to go back and be there and be that same little girl again, and never grow up because I know that means he won’t be there. He’ll miss my school play and my wedding day and the birth of my children. And I’ll miss him, every day. I thought that by this age I would be ‘over it’ somehow but I don’t think that really ever happens. Every year that goes by I feel like I’m a little further away from him because it’s been one more year since I last saw him.

I’ll always make sure that my kids know that they have two grandfathers but that one of them just isn’t around any more. We’ll remember him and talk about him and I’ll tell them all my memories of him. 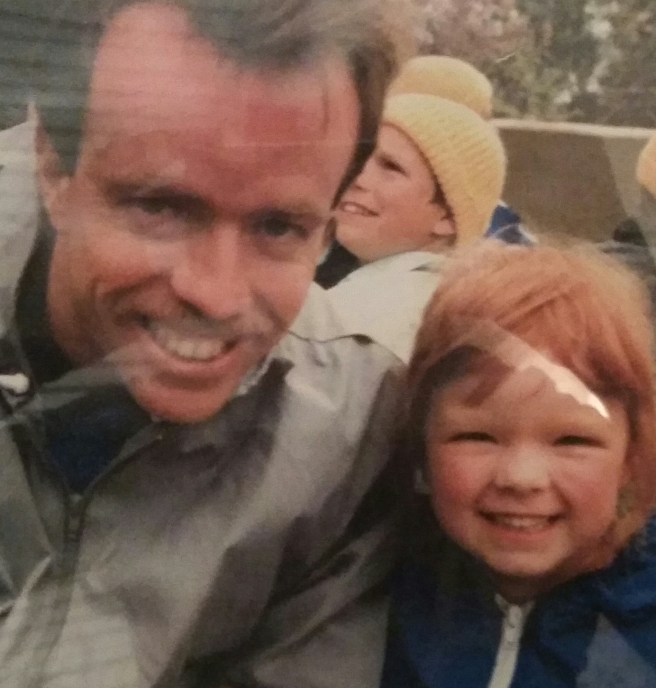 I am looking forward to my birthday, don’t get me wrong. Birthdays are wonderful occasions, I especially feel that now that I have children to make memories for. I just wish I could be a bit less, I don’t know, deep about it.

Happy Birthday in case I have a birthday twin out there! 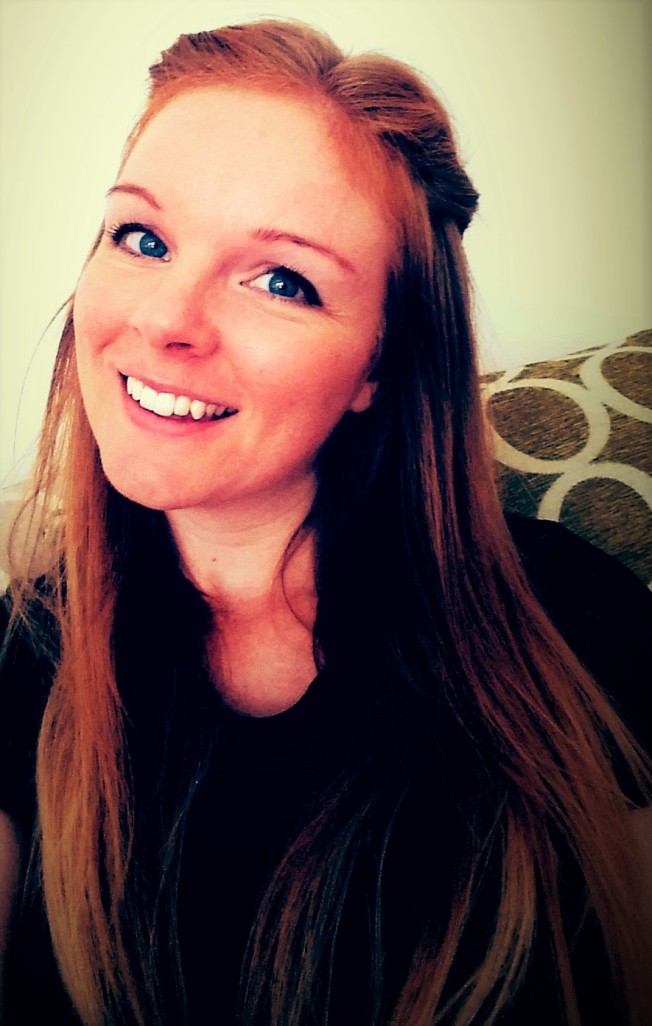